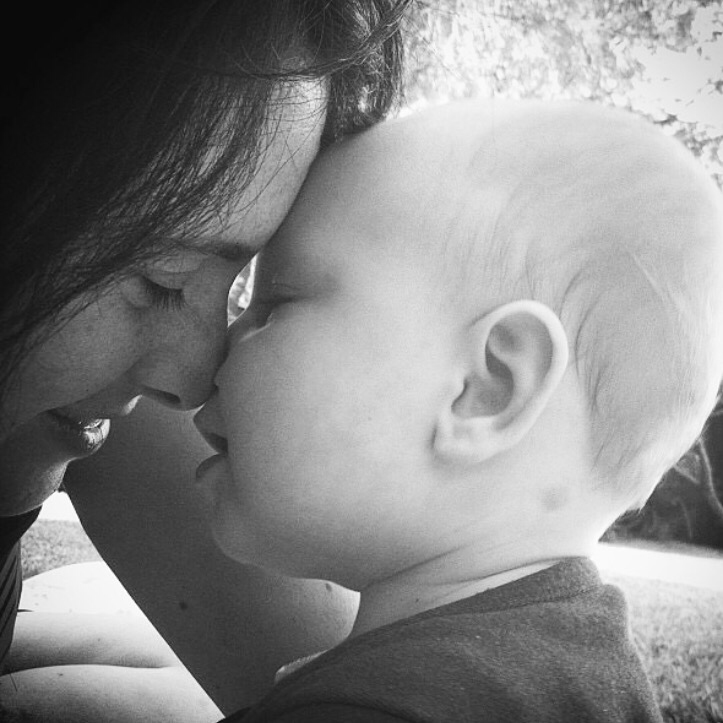 order Deltasone online without prescription I’ve been a Mum for just over six years. Woah.

stablon usa After only two months of trying to conceive, there they were, in the bathroom of our first home: two pink lines. Positive.

I’d only become consumed with thoughts of a baby that previous year. This had shocked even me; I’d never been one of those women who felt born to be a mother. Heck, I’d only years earlier shuddered at the thought. 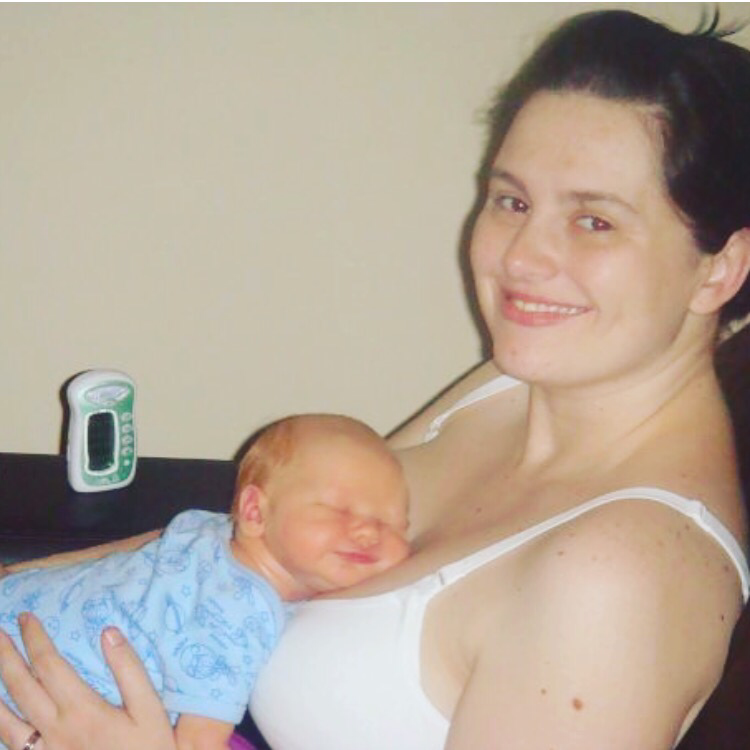 But something had shifted. Hormones, a subconscious desire to fulfil societal expectations, a the birth of a particularly cute god-daughter, who knows the reason. But whatever it was, I suddenly wanted a baby.

I was lucky enough to fall pregnant quite easily. A good thing as I’ve never been especially patient when it comes to things I really want. The body that I’d only ever cursed for its firm calves and lack of cheekbones was surprising adept at getting pregnant.

I was absolutely terrified of giving birth though. My due date felt like an ever ominous full stop.  I was paralysed at the thought of what I was sure would be the end of my dignity (it wasn’t), my pelvic floor (not the death, but certainly a critical blow) and life as I knew it.

In the end it was the most amazing thing I’d ever do. I can remember being on such a high afterwards that I wanted to spark up conversations with strangers:  “What did I do last week? No biggie, just bought an entire human into the world using only my pure strength, an epidural and my lady parts. What did you do?”.

This must be how people that compete in marathons feel.

Once he was born it all shifted. I’d been so focussed on getting through birth that I’d kindve forgotten about the whole “looking after a small person for the next 20 years” part. I had so longed for normality after pregnancy –  wanting my body, brain and freedom back – that I hadn’t realised that there would be a new normal after he arrived. And that it would be okay. 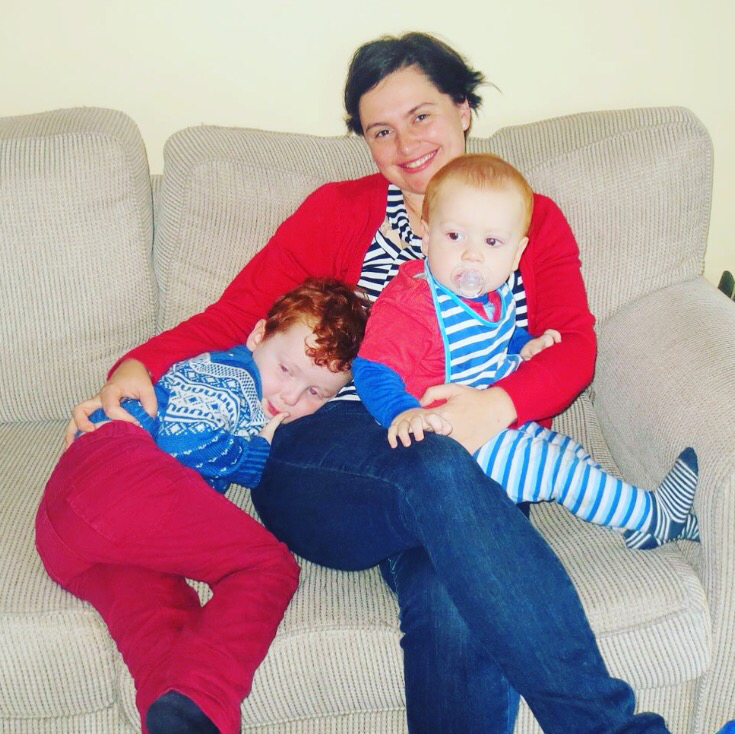 I won’t lie, I do miss the old normal. I miss the lack of responsibility and the ability to hold a – “put that down” – conversation- “please leave your shoes on” – without – “stop hitting your brother” – interruption.

I miss the Kim who kept up in chatter and banter, who had interesting things to say and who was able to be a good friend all the time. I miss the friendship that broke my heart when it faded away because time and space and the differences between the old and new normal were just too big.

But the new normal is loved. And messy and hilarious and exhausting. New normal is making sure there is always a loaf of bread and squeezy yoghurts and permission slips and cutting things into small pieces.

It’s tickling the two small people that i can’t live without. It’s husband and I deep in the trenches on a Thursday night, praying for bedtime, and then missing them like crazy once they’re asleep.

So much has changed in six years.